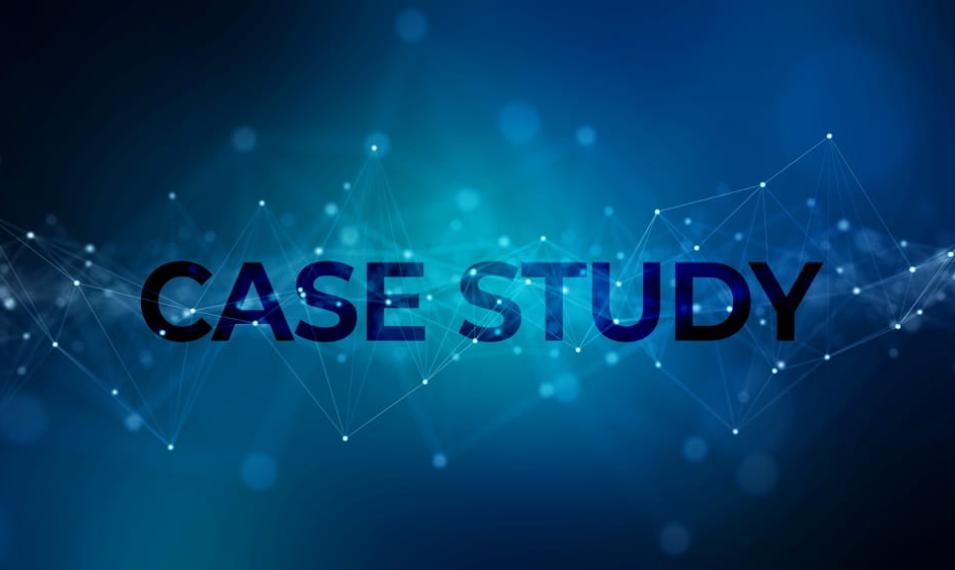 The Show Must Go On: Transforming The IWD Lunch Into A Smashing Virtual Event

Established in 2004, The Women’s Foundation (TWF) is a non-profit organisation that
focuses on challenging gender stereotypes, empowering women in poverty and advancing women leaders.

For over 15 years, TWF has been an incubator of ideas, an innovator and a change-maker. Today, TWF is the leading catalyst in Hong Kong for collaborative efforts to drive women’s and girl’s advancement.

TWF hosts a series of big events throughout the year, including the International Women’s Day (IWD) Lunch every March that gathers between 500 and 600 prominent business people, thought leaders, academics, and leaders of women’s networks, which marks TWF’s annual commitment to establishing a gender equal Hong Kong, and showcases achievements of the city’s women and girls.

TWF could not hold the IWD Lunch in the conventional manner due to COVID-19 restrictions, and six to eight weeks before the event, it decided to turn the IWD Lunch into TWF’s first-ever virtual fundraising event.

However, the organisation did not have a large IT team to help drive the technology in the backend. Moreover, it did not have a depth of experience in using video conferencing platforms for large-scale events.

Adjusting to the virtual format of the event, TWF designed a programme for the IWD Lunch that would only span an hour. To make this happen, TWF needed a video conferencing platform that was secure enough for the large number of corporate supporters from legal and financial industries, and was able to accommodate a large number of participants while incorporating seamless audience engagement capabilities such as live Q&A, polling, and content sharing. For this, it turned to Logicalis' Event Management as a Service for its IWD Lunch fundraising event.

The IWD Lunch virtual event was a smashing success with over 700 people in attendance. Logicalis worked with the organisation through every step of the process and provided professional services such as pre-event testing and rehearsals, as well as onsite support and operation, alongside
expert consultancy during the event.

The programme included four speakers and a panel discussion, interspersed with pre-recorded video clips of people who benefitted from the TWF’s community programmes as well as other interactive elements such as live Q&A and polling to maximise audience participation.

Besides delivering professional services, Logicalis, a Cisco Global partner, acted as a premier and trusted adviser to TWF – allowing the NGO to tap into its vast experience of hosting digital events.

Headquartered in Kansas City, Missouri, Lockton Companies Inc. is the world’s largest privately held insurance brokerage firm. Since its inception in 1996, Lockton has served a wide array of industries by providing them with professional consulting services and risk management solutions.
Learn more

DCConnect is a leading Asia Pacific on-demand connectivity, data centre and cloud provider. With cloud computing booming and becoming the backbone of many organisations, the company in 2018 built the first autonomous fully-meshed architecture SDN network fabric with over 100 points of presence (PoPs) globally, giving the best possible high throughput and low latency access to DCConnect’s partners across more than 54 countries.
Learn more

Based in Macau, Planet J is the world’s first player-centric live-action role-playing (LARP) theme park. Spanning more than 100,000 square feet and housing eight different zones, it offers more than 200 games and provides visitors with one of the most interactive gaming experiences.
Learn more